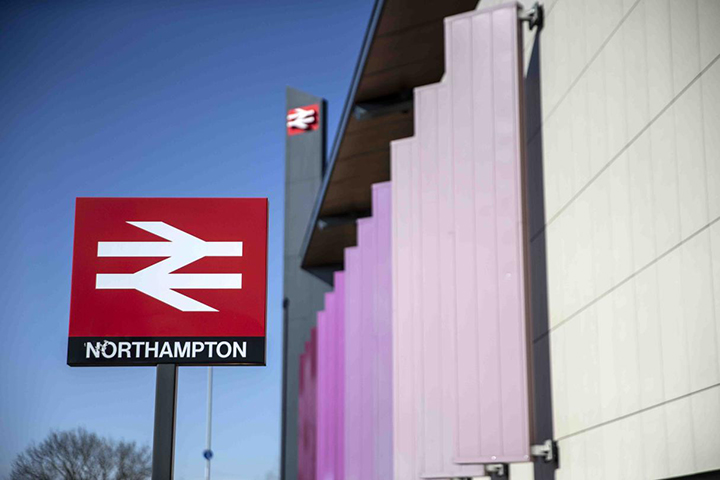 PLANS for a new multi-storey car park at Northampton train station have been given the green light by councillors.

The new 1,198 space car park is due to open in April 2023 and will replace the decked car park currently in use at the station.

West Northamptonshire Council has been working with Network Rail and its development partner blocwork on the plan. The car park will enable the wider site – part of the Northampton Waterside Enterprise Zone – to be developed for residential, hotel, office and retail use.

The new car park will be more suited to rail users and will enable the council to improve other facilities at the station, including creating a cycling hub, an imporved taxi rank and drop-off point, she added. Network Rail will also build a ramp to make access easier for cyclists and people with limited mobility.

The council is to take a 40-year lease on the car park and in return will retain the income from the new car park. That way, people using the new car park will be supporting services in West Northamptonshire, instead of that money being taken by a private company as profit, said a council spokesman.