YOU ARE AT: Business MK > Growth Debate > Back the BID, Chamber urges business as council pulls its support

Back the BID, Chamber urges business as council pulls its support 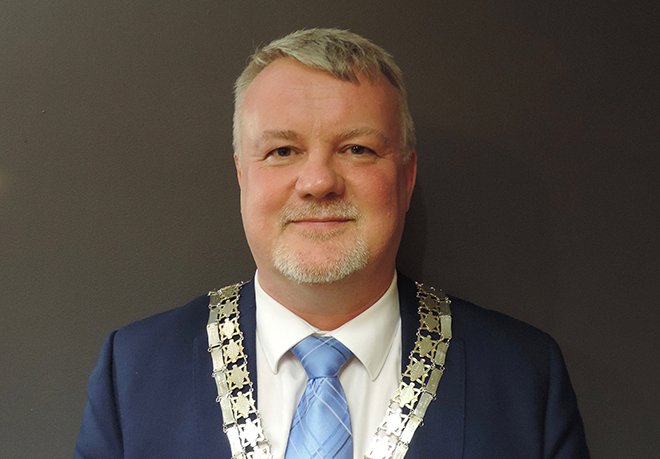 In March the council confirmed they would not back the Wellingborough BID for a further five years because the regeneration body “did not demonstrate any new ideas for businesses” or “provide any sense of direction”.

The town’s Chamber of Commerce is calling on businesses to support the organisation, which works to enhance the prosperity of the town centre and brings an extra 50,000 visitors a year to the town through promotional events.

Its president Simon Toseland urged business owners in the town centre to back the BID when a re-election is held in the autumn.

“The council’s decision not to support the Wellingborough BID is very disappointing,” said Mr Toseland. “When one considers the challenges facing Wellingborough Town Centre, which include the evolution of retail towards on-line shopping, competition from Rushden Lakes, Brexit and the future unification of Northamptonshire’s councils, it seems crazy to oppose the BID’s renewal.”

With the challenges referred to above, in circumstances where a town centre did not have a BID, most towns would jump at the initiative, he added.

Before the BID, promotion and support of the town centre rested with the occupiers and support from the council. Indeed, said Mr Toseland, the council approached him in 2010 when he was chairman of the Town Centre Partnership to ask the TCP to deliver a BID for Wellingborough.

“For it to now play a role in dissolving the BID is baffling,” he added. “The BID will commit £1 million over the next five years – I’m not sure the borough council can match this commitment given its impending absorption into a unitary authority.’’

Wellingborough BID was launched in 2011. It raises funds by charging members a percentage of their rateable value. A dedicated team, led by executive director John Cable, use the funds to organise events to attract visitors to the town.

There are 315 BIDs in England and most supported by their local authority. Wellingborough BID has the most visited website in Wellingborough. Recent projects include the launch of a loyalty app which rewards people for shopping at certain businesses in the town centre.

Members also benefit from an average of £400 a year saving through the BID’s recycling scheme.