YOU ARE AT: Business MK > Aviation > Aviation firm signs option agreement on relocation to Cranfield Airport 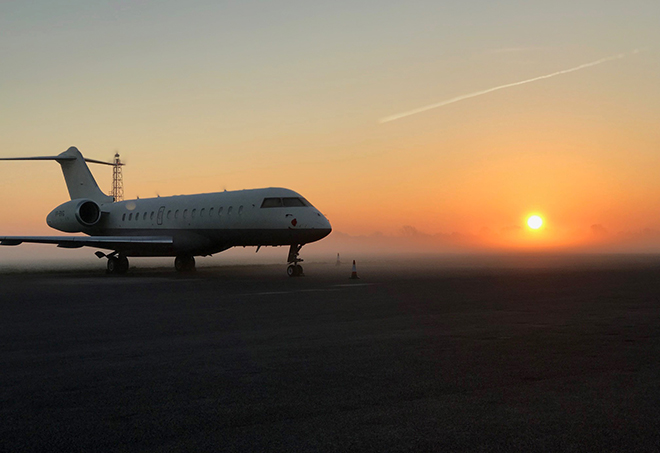 THE RELOCATION of aerospace company Marshall to Cranfield Airport has moved a step closer.

Cranfield University, which owns the airport, and Marshall of Cambridge have signed an option agreement for the potential relocation of Marshall Aerospace and Defence Group to Bedfordshire.

The agreement follows extensive talks between both organisations following the announcement in May last year of Cranfield as one of the preferred sites for the relocation of MADG from its current site at Cambridge Airport, which is to be developed for housing.

The agreement, which would enable MADG to complete its proposed move by 2030 as planned, provides the company with the right to take a 150-year lease on the university’s proposed Air Park development, which was granted outline planning permission by Central Bedfordshire Council in April 2018.

In December 2018, Cranfield Airport became the first airport in the UK to operate a digital air traffic control centre.

Professor Sir Peter Gregson, Vice-Chancellor and Chief Executive of Cranfield University, said: “We are delighted to be progressing our talks with Marshall through the signing of this option agreement. Cranfield with its global research airport and MADG would provide a vibrant ecosystem of research, technology demonstration and innovation in aerospace that is unrivalled in the UK.

Work continues to progress the planned move, although the agreement does not mean the relocation is a done deal, said Marshall Aerospace and Defence chief executive Gary Moynehan.

“While it is important to note that the signing of the agreement does not represent a final decision to relocate Marshall Aerospace and Defence to Cranfield, we are pleased to have been able to secure such a credible relocation option,” he added.

“We are particularly excited by Cranfield’s global research airport and are already collaborating closely with them on a number of R&D projects. As such, the signing of this option agreement represents a further strengthening of a valuable relationship that I am sure will deliver significant benefits to all parties over the years ahead.”