YOU ARE AT: Business MK > News > Autumn Statement: VAT plans ‘only add confusion’ 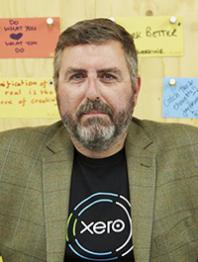 Gary Turner, UK managing director of Milton Keynes-based Xero, welcomed the announcement that business rates all retailers in England in premises with a rateable value of £51,000 or less will be cut by a third.

However, the Chancellor could have done more to fire up business.

“While Hammond’s continued freeze of the VAT threshold is good news, it does not go far enough,” Mr Turner added. “He should simplify VAT or raise the speed limit to stop the threshold from being the barrier to growth that it is and help small businesses to scale up more easily.

“His plans for a new sliding scale system of VAT only adds confusion. The system is elaborate enough already without adding greater complexity that small businesses can ill-afford.”