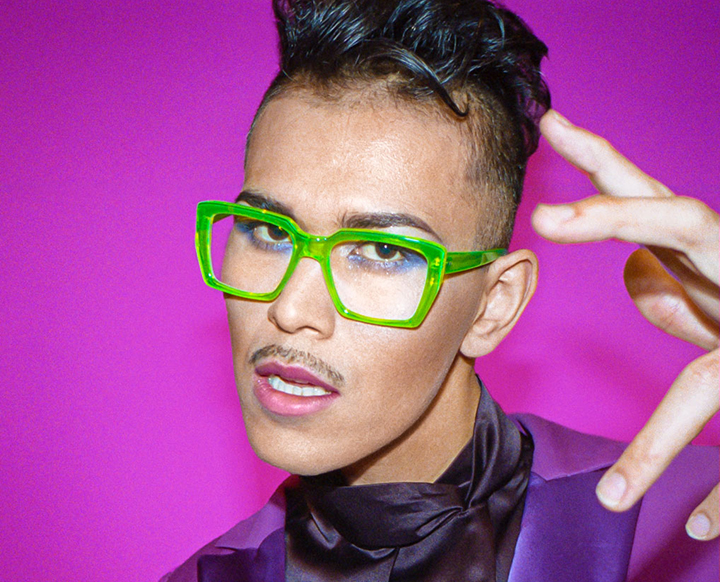 HIGH fashion glasses brand Kirk & Kirk is preparing to branch into the sunglasses market after recording annual revenue growth of more than 40% in 2021.

Its growth has been driven by a number of major new wholesale agreements, with more than 400 independent stockists worldwide now retailing its frames.

Its striking luxury frames have been worn by celebrities including actors Robert Downey Jr, Samuel L Jackson and Danny Devito, TV presenter Prue Leith and musicians from Oasis and U2.

Kirk & Kirk’s major investor is private equity firm Growthdeck, based in Central Milton Keynes. It invested £1 million in the company in 2019.

Many British fashion brands are still reeling from the effects of the pandemic and struggling to cope with trading issues since Brexit, it says. However, one of the ways in which Kirk & Kirk has been able to mitigate the Brexit effect is by setting up a European distribution hub in France, allowing it to sell friction-free throughout Europe.

This has also allowed the company to reduce its carbon footprint by not having to ship products to mainland Europe from the UK.

Growthdeck chief executive Ian Zant-Boer said: “Kirk & Kirk is a business we are proud to back. We believed in the business from the start and the growth it has already recorded shows we were right to.”

Now Kirk & Kirk is set for expansion into sunglasses, which will be marketed both online and through high-end fashion retailers and department stores. The new range is expected to result in an increase in higher-margin online sales.

The business has previously focused on selling through opticians but a doubling of website traffic during the pandemic has made online sales an increasingly important channel. The business is also set to introduce new and exciting features throughout 2022.

Kirk & Kirk chief executive Jason Kirk said: “We have seen excellent growth in the past year by sticking to our plan of delivering frames that people want and marketing them well. The pandemic has not stopped us doing that.”

“In this market there is no substitute for the fundamentals – a desirable product, strong distribution and great brand strategy. We are going to stick to those fundamentals again in the next phase of our growth.”