Skip to content
24.4°C
12 Aug 2022
x
Latest NewsRegionalMilton KeynesEmployers are waiting with the job of your dreams 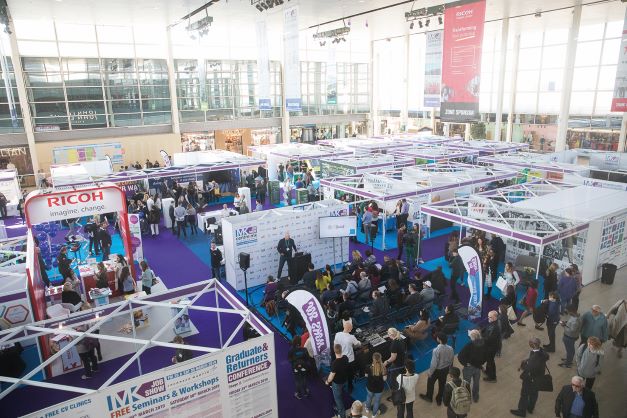 Vacancies are at record levels. There are actually more vacancies than unemployed people for the first time ever. So it is great news that the MK Job Show is back.

The MK Job Show is being held at centre:mk on September 23-24 in Middleton Hall, centre:mk. On an average Friday and Saturday, well over 100,000 visitors go to centre:mk and exhibitors love to meet these passive job seekers.

At the MK Job Show, employers meet candidates face to face. Sometimes a CV does not have the right buzz words in it and the CV is filtered out either by the company’s HR software or by the HR team themselves. But meet someone face to face and employers gain a much better idea on whether the candidate is suitable for your business.

If your company has vacancies and is looking to hire the stars of the future there are still stands available.

JS Media, organiser of the MK Job Show, also publishes the only dedicated jobs newspaper in Milton Keynes which can be found at busy sites including supermarkets and stations.

More than 20,000 copies are picked up every month. They also run the only regional job board www.mkjobs.co.uk