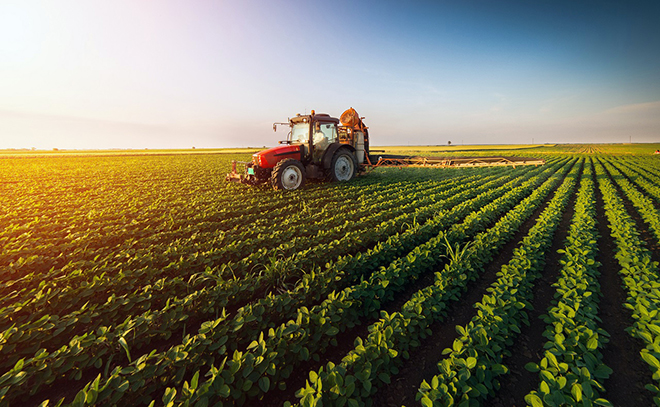 THE NEXT few years will bring considerable changes, challenges and opportunities to the rural economy in the county, says the new chairman of the Country Landowners Association Buckinghamshire branch

Robert Ruck-Keene has lived and worked in Buckinghamshire all his life and has been actively involved in the management of his family’s estate near Newport Pagnell since the mid-1980s.

For him, a priority is to work with Thames Valley Police to combat crime in rural areas, representing the Buckinghamshire CLA on the Thames Valley Rural Crime Partnership since 2013. Mr Ruck-Keene received a Community Policing Award last year.

“It goes without saying that the rural sector is facing unprecedented challenges, including Brexit, the Agriculture Bill and specifically the transition from the Basic Payment Scheme to Environmental Land Management scheme and the Environment Bill to name but a few,” he says.

“I am confident that the CLA is well placed to continue advising members and lobbying ministers with the concerns that we all have.”

The Covid-19 pandemic has added additional pressures to rural businesses and forced the cancellation of CLA events and this year’s Bucks County Show.

“I look forward to them returning next year,” says Mr Ruck-Keene.
Buckinghamshire has seen a significant demand for more housing and the subsequent pressure on its current infrastructure.

“HS2 has been a hot topic both nationally and locally and will probably remain so until completion,” he says. “The Oxford to Cambridge Arc will present both opportunities and challenges for those living and working in its path.”

As Buckinghamshire branch chairman, Mr Ruck-Keene will be representing landowners, farmers and rural businesses across the county. He succeeds David Briggs as chairman. Mr Briggs has stepped down at the end of his three-year term.

“As I look back over the three years that I have been chairman of the CLA Buckinghamshire committee, it is very hard to remember that they were not all dominated by short-term issues of Brexit, Covid and adverse weather,” Mr Briggs recalls.

“Three years ago we were discussing 25-year plans, national productivity shortcomings and socio-economic aspects of the agriculture sector.”