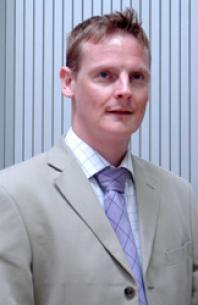 Milton Keynes
The Milton Keynes-based company, whose versatile Tensabarrier retractable webbing queuing post is sold in more than 170 countries around the world, was acquired in August last year by global private equity firm The Riverside Company.
The Tensator Group has now been ranked eighth in the 2009 Buyout Track 100 league table, published by the Sunday Times and sponsored by Deloitte.
Tensator Group chief executive officer Alan McPherson (pictured) said: “The company is delighted with this ranking, particularly given the challenging economic environment and the highly competitive marketplace in which we operate.
“Since the acquisition, Tensator has continued to grow with the acquisition of our French distributor Bory Moreau of Paris, thus strengthening our market position in Western Europe.”
Tensator has also launched new products, including the LCD electronic call-forward system eQ.
19