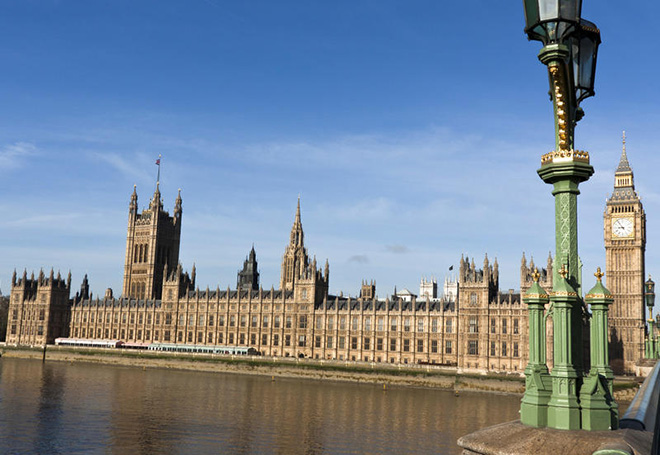 THE OWNER of a swimming school for babies is leading national calls for the government to appoint a Cabinet Minister for Children and Young People.

Tamsin Brewis, who owns Water Babies Bucks and Beds, is keen to communicate the importance of giving children a voice in politics.

She has taken up the campaign following the death of Water Babies UK chief executive Steve Franks, who launched the Children First campaign – now recognised as the Children’s Alliance – three years ago.

“We have all been devastated by the sad passing of our much-loved colleague and friend,” said Tamsin. “I was so proud to campaign alongside him and raise the profile of this worthy cause so it goes without saying that I will continue to champion the bid in his memory.”

She was speaking during Children’s Mental Health Week, which ends on Sunday (February 7). Mr Franks, who died in April last year after contracting Covid-19, worked tirelessly to gather public support by working with child development specialists.

“Our children are fast becoming the least healthy generation in decades and this is mainly down to access to technology, leading to inactivity, obesity and mental health issues,” said Tamsin, who has been teaching young children to swim for 16 years.

Globally, childhood obesity has increased by 28% in less than 25 years, according to data from the World Health Organisation.

“It is also terrifying to know that a third of 11-year-olds in the UK leave primary school without being able to swim. Swimming is a basic life skill which can save lives.

“Not enough is being done to ensure our children are getting the best start in life. They deserve the support of a designated authoritative voice to drive policies which will improve their future.”

“Although there is already a junior Ministerial post within government – the Minister of State for Children, Young People and Families – this post does not carry enough authority to pass regulations which benefit children in a wider sense,” said Tamsin.

“Of course, these things take time but getting this issue in front of policy makers at a higher level will hopefully help us achieve our goal, which is why a nationwide petition has been put in place.

“We need just under 6,000 signatures to get a response from Parliament so we are doing all that we can to raise our profile and gain the support of the public.”

As a testament to Tamsin’s passion for the cause, she and her teachers have planned a series of fundraising events throughout 2021, including the Water Babies Bucks and Beds biennial Splashathon event in the autumn. Funds will be split equally between the baby charity Tommy’s and the Children’s Alliance.

“Our aim is to invest the funding in a nationwide initiative that provides free swimming lessons to families that need them most, which is a fundamental component of the entire campaign – promoting the importance of children’s physical and mental health,” Tamsin said.

“Bringing this cause to the forefront is of paramount importance to me. Together, we can make a real change.

“Every voice counts. Please help us make a change for the future by signing the petition.”