Skip to content
14.3°C
07 Jul 2022
x
Latest NewsRegionalBedford‘Pandemic has shifted perceptions of what is possible’: Study to probe employers on future of part-time working 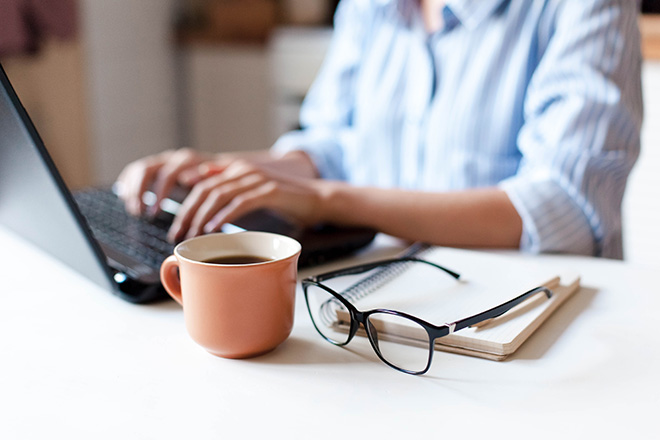 ‘Flexible furlough’ during the pandemic has turned into effectively an experiment in part-time working for many employers.

The provision, added to the Coronavirus Job Retention Scheme in July and allowing employees to work part-time and be part-time furloughed, has increased employer openness to part-time working.

But the question remains whether that participation in the scheme means that more will consider part-time working going forward, when the current crisis has passed.

A 18-month research project by academics at Cranfield University is to investigate to what degree the ‘survival strategy’ adopted by many businesses during Covid-19 may influence the availability of part-time work going forwards.

They hope their findings will influence government policy on the role of part-time working in the UK’s economic recovery, as well as highlighting the encouragement and support that may need to be provided for employers.

Professor Clare Kelliher, professor of work and organisation at Cranfield, said: “We know from research that there are lots of people who would like to work part time but feel they cannot, for one reason or another. Often, they cite employer resistance – either that it is too inconvenient, it is too expensive or they just do not want to do it.

“What we want to see is, now they have tried it, will employers continue to offer their staff genuine part-time working? There is a lot of talk about us entering a new world, particularly in relation to the way we work, but it remains to be seen to what extent that ‘new world’ will materialise after Covid.”

The research is being funded by a £300,000 grant from the Economic and Social Research Council as part of UK Research and Innovation’s rapid response to Covid-19.

Around half of the employees who have been on furlough over the past year have been on ‘flexible furlough’. The researchers hope to have a large evidence pool to explore, including in-depth interviews with employers to examine their experiences of using part-time working under the scheme and whether this has changed their perceptions of its feasibility.

Research fellow Dr Charlotte Gascoigne, who is working with Professor Kelliher on the project, said: “The concept of furlough is well established in other countries but what we have seen happen in the past year is really quite radical for the UK. The idea of paying or part-paying people to not work is completely alien to what has come before.

“The pandemic has shifted people’s perceptions of what is possible when it comes to remote working and home working but my perception of part-time working is that it has always been the part of flexible working that has been regarded as most difficult.”

Covid-19 has caused a severe shock to the UK economy, with the highest level of unemployment since the 1980s predicted by Office for Budget Responsibility.

Part-time working is increasingly recognised as an alternative to unemployment in a recession, avoiding the costs of benefit payments, loss of tax receipts and the social and health costs of unemployment while retaining skills in the economy. However, employers have often perceived part-time working as costly and inconvenient, struggling to create quality part-time jobs.

Dr Gascoigne said: “Part-time working is something that a lot of different people move in and out of during different life stages. Sadly, though, as well as sometimes being hard to find, part-time roles can mean people working below their skill level – sometimes well below.

“So there are all sorts of social reasons why this is an important topic in the long term. But enabling more people to work and keeping skills in the workforce is also key to helping the UK economy recover.”

Around a quarter of the UK workforce works part-time, across all demographics. A large number of those in part-time employment are women but it is also the choice of many older workers, as well as people with disabilities or health conditions that may prevent them from working full time.