Skip to content
22.3°C
16 Aug 2022
x
Latest NewsRegionalBedford‘Of only one thing can we be certain: things will not be as they were before’ 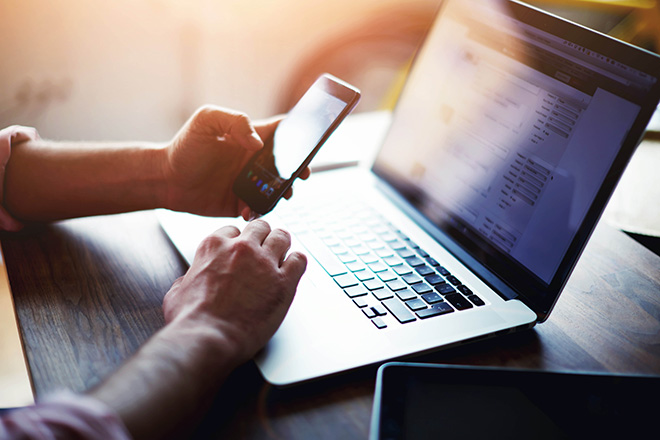 “Much has been made of the risk to employees of the furlough scheme coming to an end, with a significant rise in redundancies predicted. But it is important to recognise there is risk on both sides, as well as great potential for change and improvement to the employer-employee relationship.”

Professor Claire Kelliher of Cranfield School of Management, assesses the future for employers and employees at the end of the furlough scheme that has preserved millions of jobs during the pandemic.

“The scheme has been in place for a lot longer than originally forecast, and so much has changed in organisations, and in individuals’ lives, during that time. As a result, a lot of things will be up for consideration, and the full consequences of the end of the scheme may not be seen for quite some months.

“Where people have been on so-called full-time furlough is perhaps where the most risk lies for employees and employers alike. Without a doubt, there will be instances where it has delayed a redundancy process but equally it may have given employees the time, space and relative financial security to think about their priorities in life and whether they want to continue working for their employer or at least working in the way that they were pre-pandemic.

“For example, some people may have started doing self-employed work, even starting their own business, and have plans to see how they get on doing that alongside their employment before deciding whether to pursue it full-time and so it may take a while for the overall picture to emerge.

“Likewise, employers may decide to see how things go for the next few months if business is looking good. But into the New Year it may be a different story. So, what surveys about intended actions tell us today may not represent a true picture of the situation once both sides have evaluated their post-furlough experiences.

“Of only one thing can we be certain: things will not be as they were before. This is an extraordinary time for both sides of the employment relationship.

“There is a lot to think about, and employers and employees will need to work together to navigate what is to come. There will be a period of readjustment and reorientation, during which it will be important that the lines of communication remain open, and that different options are explored.

“At this point employees may feel quite divorced from their organisations, and be anxious about returning to work, or to the commute. There may be practical changes in the workplace and to how their work is performed which will need to be learned.

“Much of the advice around managing a return to the office or the beginning of a hybrid working arrangement for those that worked from home during the pandemic will remain relevant in these situations.”

Professor Kelliher is leading a Cranfield School of Management research project looking at the impact of the flexible element of the furlough scheme on employer attitudes to part-time work going forwards.

She said: “One could argue that those that have been on part-time furlough are less vulnerable in this current situation as they have remained connected to their organisation during the pandemic, and likewise their employers will have more insight into what is going on in their individual lives.

“The early conversations we are having with employers who have tried it suggest that the majority have drawn positives from the experience but it will be interesting to see whether this results in tangible change.”

Professor Clare Kelliher is Professor of Work and Organisation at Cranfield School of Management.