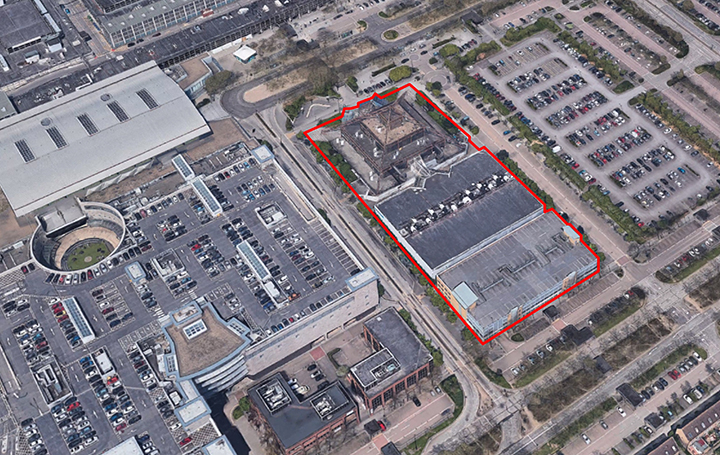 DEVELOPER Galliard Homes is preparing to submit its plans to redevelop The Point site in Central Milton Keynes.

It wants to convert the former cinema and entertainment complex into new homes above ground-floor commercial or leisure facilities and “significant” public realm.

Joint venture partner DS Real Estate is working with Galliard on the project, which is forecast to deliver Gross Domestic Value of £150 million

The Point’s acquisition was completed in October and the developers expect to submit plans later this year.

It is one of three major projects under way for Galliard, which has also acquired sites in Ilford, east London, and in Ipswich.

Last year Galliard sold out schemes across London and in Bath with a combined GDV in excess of £810 million.

Simon Welch, head of land and affordable homes at Galliard Homes, said: “We are delighted to have secured three key sites for residential development in Redbridge, Ipswich and Milton Keynes, each promising to bring sought-after new homes and amenities, and help with wider regeneration in their locations.”