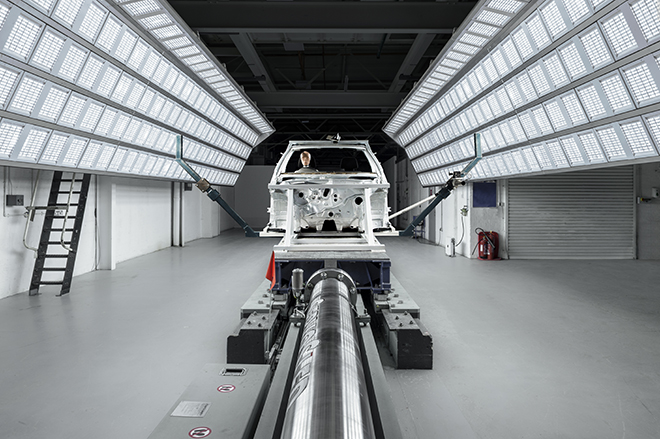 THE ACQUISITION of the world-leading automotive testing centre at Millbrook near Ampthill by French group UTAC CERAM has been completed.

The new business has also unveiled its new management team which will lead the implementation of the new organisation worldwide.

The company operates eight test centres around the world, including the only Euro NCAP laboratory in France, and is committed to using its internal resources, international network and the support of its shareholders, especially its majority shareholder Eurazeo, to pursue a strategy of innovation and to consolidate its markets around the world.

Its capacity to innovate and develop worldwide is enhanced by combining UTAC CERAM and Millbrook’s extensive and recognised leadership in new technologies across electrification, connected and automated vehicles, ADAS, cybersecurity and simulation.

Chairman Laurent Benoit said: “We are particularly proud to have finalised this agreement, which represents a decisive step in continuing to expand the support we offer to our customers.

“In fact, we have received an incredible number of messages of congratulations and encouragement from them and from others around the world.

“Now to ensure the success of our new group, all our teams are working hard to merge our activities and I thank them for their incredible commitment.”