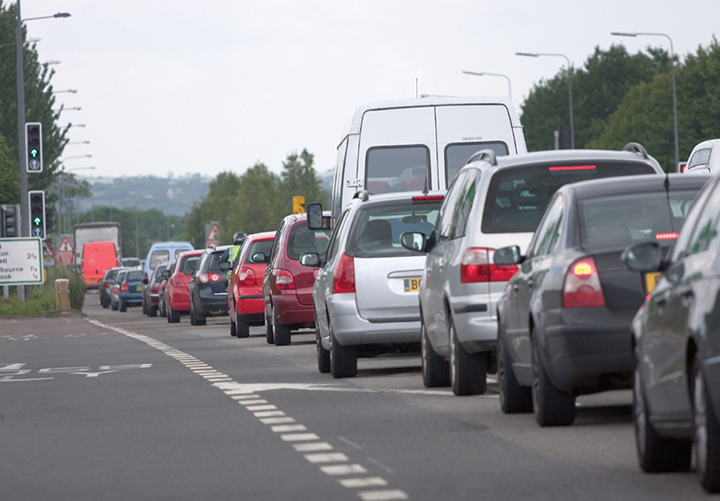 ROAD safety measures need to be improved but omissions from the recent updates to the Highway Code in the UK are disappointing, says a road safety entrepreneur.

Warning triangles to warn of a broken down vehicle are inadequate, particularly on motorways and busy main roads, warns Richard Edwards.

“They certainly are not a safe or realistic option for today’s road conditions,” he says.

In January 2021 a coroner called for a review of safety on smart motorways following the death in 2019 of two men who had stopped on lane one of the M1.

The government is to launch a review of all-lane running on the UK’s planned smart motorway network after several serious incidents involving broken-down vehicles. On many roads without hard shoulders, emergency refuges are too far apart for many drivers to reach them safely.

Mr Edwards said the Highway Code amendments focus on pedestrians, cyclists and horse riders. “They have completely failed to acknowledge the inadequacy of the warning triangle for all drivers if their vehicle breaks down, especially on busy roads and motorways. Alternative high visibility options are urgently needed to warn other road users of a broken down vehicle to help reduce the risk of accidents.”

He has created and patented what he believes can be a solution. The Be-Seen Screen is designed to improve visibility and provide vital extra seconds of awareness to help prevent serious accidents.

For a vehicle that fails on a rainy afternoon in poor light conditions on any road, the screen is designed to provide a bright, reflective warning sign in moments, Mr Edwards says. The screen has the same reflectivity as emergency vehicles, day or night, to make other motorists aware of a breakdown.

Powerful suction pads allow the screen to be safely fixed to the rear windscreen or boot of a vehicle, clearly displaying the distinctive chevrons and ‘Broken Down’ message. It has been tested in extreme conditions, no power is needed and there are no moving parts so it is a robust and reliable option for cars, vans, caravans and HGVs.

Spain has passed legislation for emergency lights with geo-location to replace warning triangles by 2026. The change was brought in after 28 people in 2019-20 were killed while putting out the triangles.

The UK must follow suit in making the changes necessary to improve safety, says Mr Edwards.

“In Spain they now acknowledge that people are putting themselves at risk by using warning triangles after a vehicle breakdown. In due time I am sure other European countries will follow. As far as I am aware we do not have reliable figures for how many people are injured or even killed in the UK while putting out warning triangles.

“While the move in Spain might provide a partial solution, most vehicles already have flashing hazard warning tail lights. Adding another flashing light will do little to improve visibility although when geo-location is mandatory in 2026 this will help to raise awareness of a breakdown for other road users but not its exact location. Importantly, there is not any standardisation and because an energy source is needed these devices might not be reliable.”

The Be-Seen Screen has been under development for three years. It is now patented and available to purchase in the UK. It has been extensively tested on a range of vehicles, both indoors and outdoors, at the Millbrook Vehicle Proving Ground near Ampthill. The screen uses a micro-prismatic method to achieve high reflective performance in all light conditions, tested at multiple angles. The lime-yellow and red chevron design is immediately recognisable as a warning.