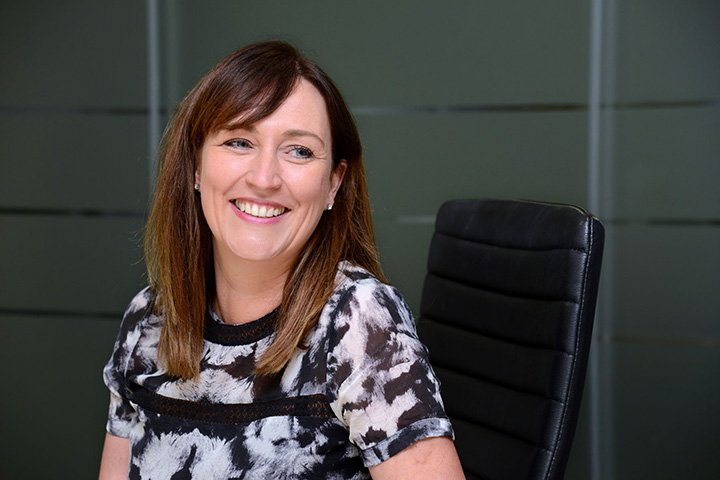 Ms Williams, a real estate partner and head of the law firm’s living sector, succeeds commercial partner Robin Webb who spent four years in the role. He is to take over as national head of the firm’s commercial group following David Jackson’s appointment as chief executive, with effect from May 1.

Shoosmiths has operated in Milton Keynes since 2000. Ms Williams now heads more than 114 staff at its 100 Avebury Boulevard office, to which it relocated in March 2020.

“Milton Keynes is a strategically important base for Shoosmiths and its work across the UK,” Ms Williams said. “It is a privilege to be appointed as the new head of office and I am looking forward to what is coming next.”

Claire Checketts, also a partner at the Milton Keynes office, has been appointed deputy head of office.

Mr Webb said: “We have built a highly-successful office and team in Milton Keynes, which with Catherine at the helm, is well positioned for future growth. In her role as real estate partner and living sector lead, Catherine makes things happen and I have no doubt she will thrive in the role of office head.

“While also embarking on my own new journey at Shoosmiths, I will look back on my time as office head proudly for what the team has achieved, both in terms of the work delivered for our clients  but also the positive impact we have had on Milton Keynes’ businesses and our local community.”

Ms Williams added: “Our new office reflects Shoosmiths’ values and the fantastic people that work within. It is also a symbol of the firm’s ambition and commitment to Milton Keynes.

“Our aim is to continue growing the firm’s presence in the region, while adding to our talented team and client roster that already features companies such as Mercedes-Benz and Travelodge.”