Skip to content
20.1°C
16 Aug 2022
x
Latest NewsLegalHewitsons LLPHow does Brexit affect your will… and your holiday home? 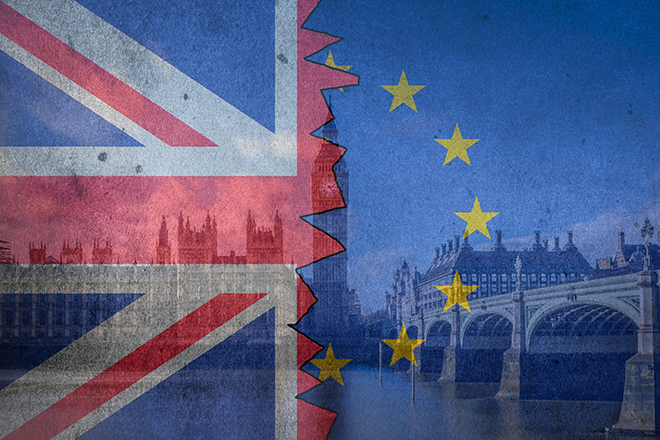 BREXIT will have multiple legal effects upon us, not least for those with a holiday home in the EU writes Carolyn Bagley, partner at Hewitsons. Will the changes affect their wills?

In England, we have ‘testamentary freedom’, which means we can write our wills to leave our assets as we please. This has only been limited at all since 1975, when a law was enacted to provide protection for both ‘wives and mistresses’.

Disappointed persons can go to court to ask for a review of the will, but it doesn’t remove the basic freedom. The will is still valid until it is challenged – and often afterwards.

It is the opposite in many other countries, including most of the EU.  In those countries, ‘forced heirship’ applies. Your will is effectively written for you – whether you like the terms or not.

There is no simplicity with the ownership of foreign assets and the price for that is often paid by the heirs. However, there’s an EU regulation which gives great freedom to the English and can make life a lot easier for the heirs, especially spouses/civil partners or children from a second marriage.

Fortunately, the wording of the EU regulations means that this opportunity to avoid foreign forced heirship in respect of your EU holiday home won’t be lost.