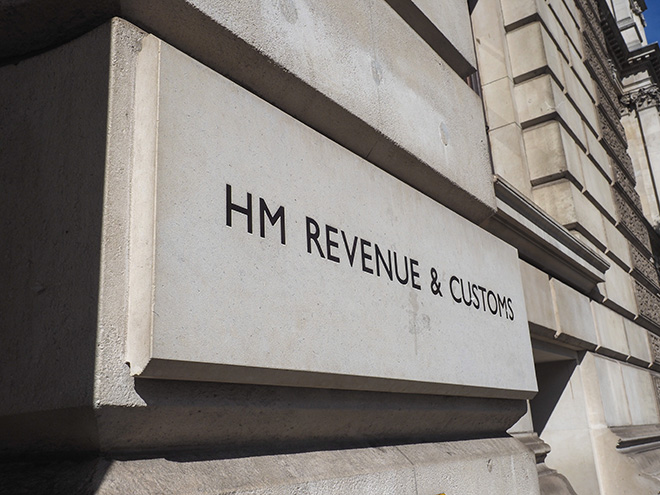 MID-MARKET businesses in the East of England should prepare for a flood of letters from HMRC as furlough draws to a close and the government looks to recoup a suspected £7 billion of fraudulent or erroneous Coronavirus Job Retention Scheme claims.

That is the warning from business advise specialists at Grant Thornton. It says that HMRC is moving through the gears now that its Taxpayer Protection Taskforce is up to strength, following a recruitment drive to hire more than 1,200 investigators since March.

The department is understood to be conducting around 30,000 checks as it shifts from a stance of focusing on compliance and support, to one of stricter enforcement.

A survey carried out earlier in the year for Grant Thornton of 605 mid-market businesses found that, of those surveyed who had made use of the scheme, fewer than one in five had not reviewed their initial CJRS claims to check they were correct.

More than one million UK businesses have used the CJRS during the pandemic. It has safeguarded more than 11.6 million jobs at a cost of just under £70 billion, according to figures published last month.

However, the government estimates that up to 10% of that may have been claimed incorrectly, with fraud suspected to make up a significant proportion.

The CJRS legislation indicates that any inaccuracy can be treated as deliberate and concealed. This is in contrast to penalties in most other tax regimes, whereby investigators will usually only judge something as deliberate in the face of compelling evidence.

Grant Thornton partner and tax disputes expert David Francis is a former tax inspector. He explains the Code of Practice 9 letter which some business owners will be receiving this autumn.

“HMRC has been embattled on two fronts: supporting businesses to deal with both Brexit and the pandemic. It is fair to say the department has put that ahead of enforcement activity due to a lack resource. But that stance is set to change as it comes under pressure to recoup a suspected £7 billion fraudulently, or erroneously, claimed under the CJRS.

“We are expecting that a number of businesses across the East of England will be opening a letter inviting them to enter a Contractual Disclosure Facility under COP9. This lets the recipient know they are suspected of deliberate fraud and offers them protection from criminal prosecution on the proviso they come completely clean, disclose any tax errors over the last two decades and repay the amount owed.”

When an employer accepts a COP9 offer, HMRC will require full disclosure, outlining what deliberate offences were carried out, how and why they were committed and at least an approximate liability. They will also need to detail every other inaccuracy from the last 20 years.

Crucially, says Mr Francis, they will have to concede that any fraudulent claim was deliberate. An attempt to put it down to a genuine mistake will invalidate the COP9 protection and leave those involved open to criminal prosecution.

Sectors such as retail, leisure and hospitality are expected to be a major focus for HMRC but Mr Francis warns that individuals running businesses of any size and in any sector may receive a COP9 letter.

“There is a misconception that HMRC is not interested in smaller and mid-sized businesses. But we have seen instances where CJRS claims for one single employee have been investigated.

“Businesses may have made honest mistakes during the incredibly challenging trading conditions posed by the pandemic but HMRC’s view is likely to be that there will have been at least three instances to get things right: the initial claim, replying to the nudge reminder letters it has sent out, and again when completing a corporate tax return.

“Receiving a COP9 letter can be a stressful event. It is important to enlist the right professional advice and respond within the 60-day deadline.”