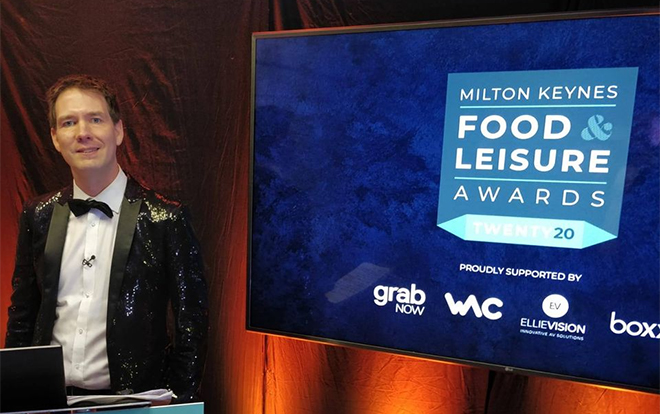 ‘A moment of excitement at a difficult time’

MORE THAN 10,000 votes were cast… now the winners of the 2020 Milton Keynes Food & Leisure Awards have been revealed.

Rather than the traditional black tie awards gala, the winners were announced at a virtual ceremony. But the number of votes cast reflects the eagerness of the public to support their favourite local hospitality venues.

Organiser Steven Dryden-Hall said: “Winning an award can only help the visibility of a business and it’s a moment of excitement at a difficult time that helps to recognise the hard work that the staff have put in throughout the year.”

Bar of the year  Blossom Room, The Hub

Hotel of the year Villiers, Buckingham

Waitress of the year Louise Cuthbert – The Three Trees,  Bletchley