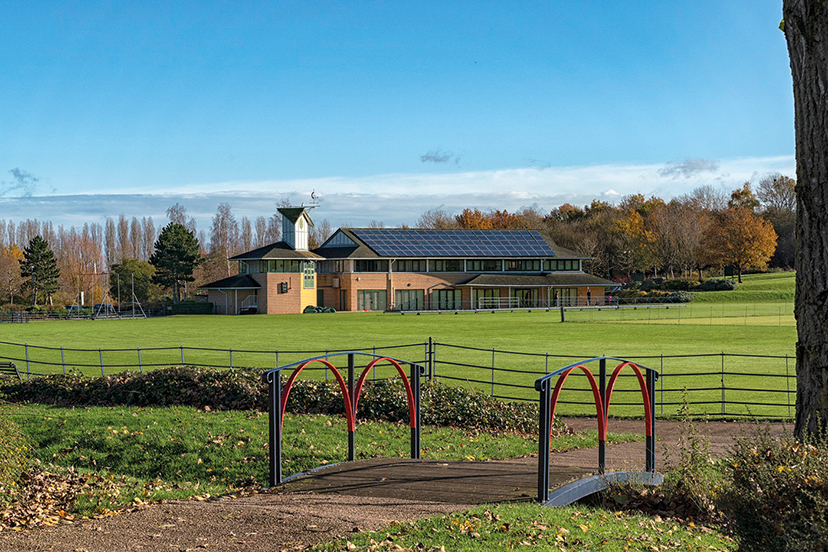 RETIRING chief executive David Foster received a formal send-off as he steps down after 19 years at the helm of the Parks Trust.

Highlights include an increase in net asset value to £150 million, total investments of £9.4 million in the previous 12 months, 1,700 events and a Green Flag award for the fifth consecutive year. The trust has also planted 35,000 trees and shrubs, completed phase two of its development at Willen Lake and appointed a sustainability manager as part of its work towards net zero status.

Mr Foster’s successor as chief executive Victoria Miles told the meeting: “Stewardship of much-loved local assets has been at the core of my work in previous roles and it is an honour to now lead the team that cares for the parks, lakes and landscapes of Milton Keynes.”

Questions were also put to The Parks Trust’s management team on sustainability, use of glyphosate, grass cutting and litter management.

The meeting ended with a preview of the charity’s first TV commercial which went live across the region in late June. Head of marketing, events and community engagement Hannah Bodley said: “Our wide-ranging work is entirely funded by income we have to generate ourselves and touches the lives of every resident in the city. However, many people still do not realise that it is a charity caring for their green spaces, delivering outdoor learning to their schools and bringing the community together at over 500 events a year.

“Local TV advertising is now a more affordable channel and, as we enter our 30th birthday year, it offers a great way to increase awareness of the Trust.”