Skip to content
27.8°C
09 Aug 2022
x
Latest NewsRegionalMilton KeynesFrom willow to wicket: The story of the cricket bat, from the countryside to the crease 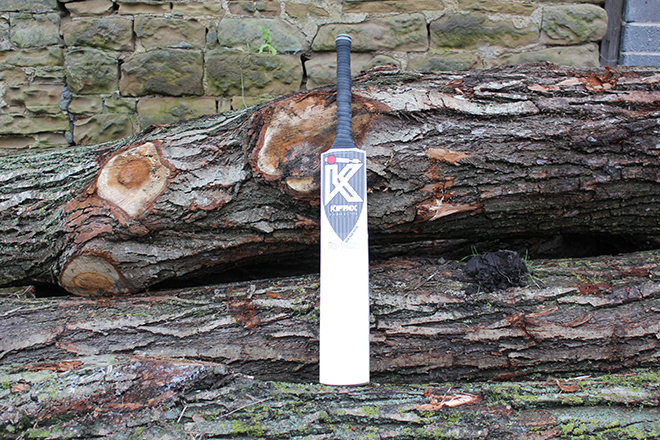 WELCOME to felling time for a selection of the willow trees growing in Milton Keynes that are among the world’s best to provide the wood for the manufacture of cricket bats.

The sport, particularly at international level, has taken centre stage as England secured the one-day World Cup and then emerged victorious in a thrilling Test series against Australia.

The heroic Ben Stokes, his England and county teammates and opponents walked to the crease carrying bats made from wood grown in Milton Keynes by The Parks Trust for more than 30 years.

Each year the trust, which owns and manages 6,000 acres of parkland and green space across the city, plants more than 150 willow trees, grown as a commercial crop to be harvested when they reach their maturity at between 20 and 25 years old or when their stem has reached its optimal diameter for producing cricket bats.

Once felled the timber is sold to manufacturers of cricket bats. The Parks Trust uses the income to help fund its work of caring for, maintaining and improving the Milton Keynes parkland.

The tree is a man-made strain of hybrid willow derived from the White Willow Salix alba. It is the only strain of cricket bat willow and was originally created to grow the best timber quality for cricket bats.

The species grows quickly to produce an even grain, a good weight and is strong and durable when produced into bats.

Willows are felled every October, the majority from the base in order to maximise the useable timber.  However some, due to their location within the parkland, are felled from height by a team of experts.

Once the trees have been cut into appropriate lengths, remaining pieces are chipped and the leftover material is then used as mulch and to resurface the bridleways and leisure routes in woodlands and parks.

In 2019, The Parks Trust worked alongside cricket bat manufacturer Kippax Willow Ltd. It  took the raw timber, some of which was made into cricket bats and the rest exported to India for bat production there.  You can see Kippax’s manufacturing process in the video.

Once the timber is delivered to the manufacturers, they start by turning the main stem of the tree into rounds. From here the rounds are split into clefts, these are then dried to 10% moisture, graded, waxed and stored before being worked by hand into recognisable bats.

The Parks Trust’s landscape and arboricultural officer James Stimpson said: “Every year we work hard and strive to achieve the best timber product that we can grow across our estate so that when we sell our trees to the manufacturers, they have the best raw material to work with. Expertly felled and delivered, our timber can go on to produce the best cricket bats possible.”

This month The Parks Trust has felled willow trees on its parkland at sites including Waterhall Park, Monkston Park, Ouzel Valley Park and Stony Stratford.