Skip to content
20.6°C
16 Aug 2022
x
Latest NewsRecruitmentApprenticeships‘The value of an apprenticeship is no longer open to question’ 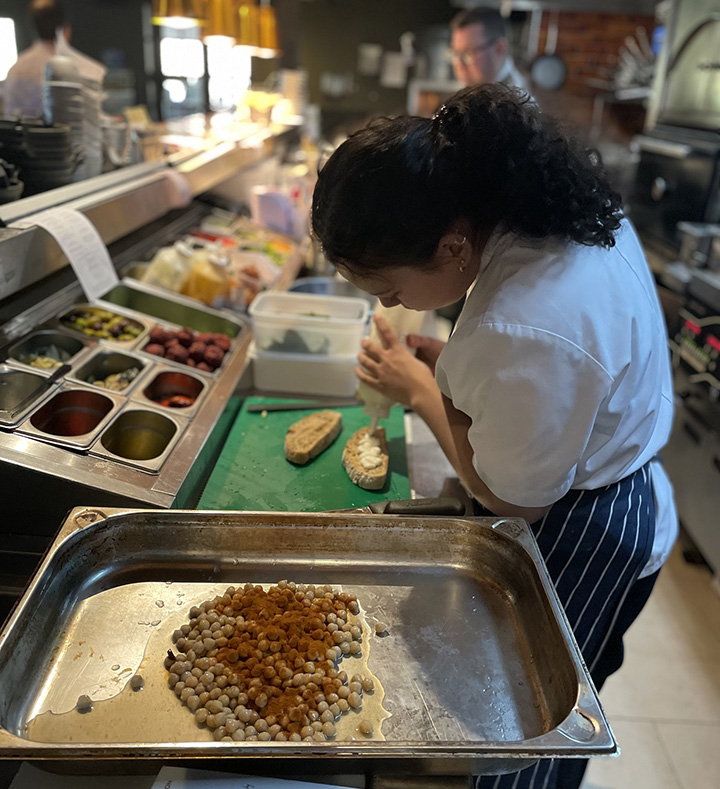 THE IMPACT that becoming an apprentice can have on people’s lives can be huge, according to new research by Milton Keynes College.

Of those who studied for apprenticeships at the college, 93% go on to paid employment with 91% staying with the employer to which they were apprenticed.  93% report being given more responsibility at work on completing their training with 83% seeing their pay go up too.

Anna Clarke is the college’s group director for employer engagement and partnerships.  Speaking at the start of National Apprenticeship Week today (Monday ), she says: “The value of an apprenticeship with us is no longer open to question. The figures show that such studies are a direct route to career progression and better pay.

“They also prove how valuable apprentices are to local business.  Companies don’t keep on and promote former apprentices for sentimental reasons. They do so because they know that well-trained people add genuine value to their business.”

The theme of this year’s National Apprenticeship Week is Build the Future, which chimes with the College Group’s call to arms in its five-year strategy for Building Fairer Futures.

“Everyone will have heard the government talking about Levelling Up and an apprenticeship is a concrete way for individuals to level up their own life chances,” says Anna. “The fact that apprentices are employed while they train, so earning while they learn, is obviously a huge attraction and it really does give people the opportunity to make something of themselves without having to take time out studying while not making any money in the process.”

Olivia Howlett is 19 and is taking an apprenticeship in being a commis chef at Akeman Inn at Kingswood in Buckinghamshire. “My teacher has been wonderful and has taught me so many different things and at a pace where I’m always pushed but I can also keep up,” Olivia tells www.businessmk.co.uk.

“Taking an apprenticeship has been a really good decision for me.  I always thought after finishing my A Levels that I would go to university but this is so much better from a personal perspective.

“I really enjoy what I do and was even given an award by my employer for the hard work I’m putting in. I wouldn’t hesitate to recommend an apprenticeship to anyone and Milton Keynes College is definitely a great place to do it.”

Rhys Hobbs is also 19 and is working as an apprentice with construction giant Clancy Group. “I wanted a job that was physically demanding but also meant using my brain and this apprenticeship absolutely fits the bill.

“My lecturer at Milton Keynes College is the best teacher I’ve ever had.  She has a background in the construction industry so understands what’s actually relevant for my job.  It means everything I learn has a practical use as well as being important for my exams.  An apprenticeship was definitely the right choice for me.”

Find out more at www.mkcollege.ac.uk