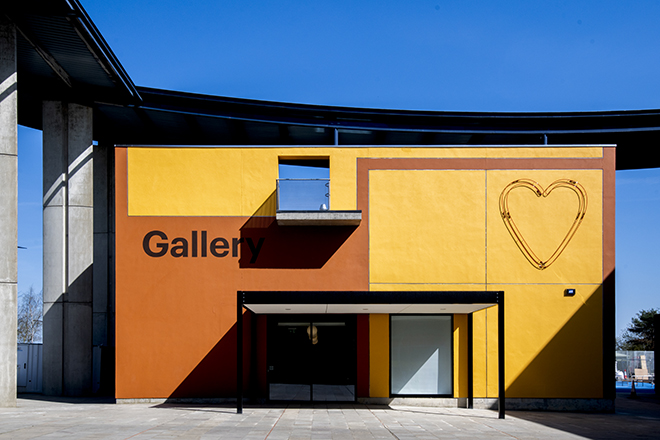 AN EXHIBITION of work by one of England’s most important female artists is to open at MK Gallery thanks to the success of a crowdfunding campaign.

The show, being hailed as the largest Dame Laura Knight exhibition in more than 50 years, is set to open after the campaign raised more than £10,000 in just 15 days. The gallery is preparing to bring together more than 160 works by England’s trailblazing female artist in what will be an historic retrospective of Knight’s illustrious career.

Donations made by the public will help to fund the logistics of bringing together paintings, drawings, and design work from private and public collections across the UK. Part the funds will go to vital conservation work.

MK Gallery director Anthony Spira said the crowdfunding campaign will continue in order to deliver the best exhibition possible and voiced his and the gallery’s gratitude for the support received so far.

“We are so happy to have met the target,” he said. “Watching the percentage grow every day has been a real thrill and we have been overwhelmed by the enthusiasm. Clearly there is a big appetite for Laura Knight’s work and we cannot wait to bring this special project together.

“We want to reward your incredible support with the most ambitious exhibition we can create so we are stretching our target and continuing our campaign.”

Laura Knight was one of England’s most popular and prolific artists, a radical painter of women, war, and marginalised people with a long career that saw her become the first woman elected to the Royal Academy of Arts and the first female artist to be made Dame of the British Empire.

The exhibition Laura Knight, A Panoramic View will reflect Knight’s career spanning almost a century, from her fascination with the backstage world of ballet and the theatre and colourful portraits of everyday life to her depictions of racial segregation in America and powerful commissions created as an official war artist during the Second World War.

In addition to works from Tate and the Imperial War Museum, the exhibition will collect others from across the UK, including from the British Motor Museum, the British Postal Museum, Cadbury’s Archives, the Royal Shakespeare Company, Royal United Services Institute for Defence and Security Studies, and the National Archives.

The funding campaign is due to end at midnight on August 16. The gallery’s head of exhibitions Fay Blanchard said “We would like to safety transport additional fragile artworks from Scotland which require specialist packing and art shippers, at a cost of over £2,000. The more we can raise, the more works we will be able to bring together.”

The campaign is run through Art Happens with Art Fund, the UK’s only crowdfunding platform dedicated to museums and galleries. All levels of donation to the campaign receive a reward, from postcards of Laura Knight’s work to a limited-edition print by British photographer Hannah Starkey, whose staged portraits of women draw inspiration from Knight’s compositions.