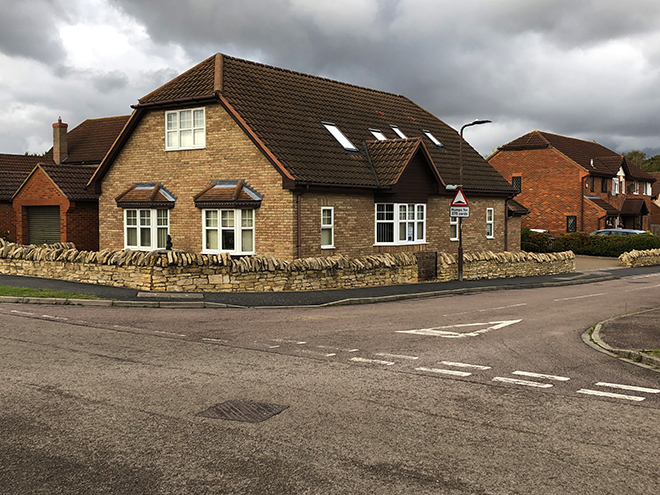 A NEW antique centre specialised in military medals and books is opening in Bedford.

The shop, dedicated to those interested in items of military memorabilia, has numerous specialised books for sale, as well as military medals.

The centre is also offering military research for those who want to know more about the person who was behind their medals. Cabinet spaces are available to be rented, so any person interested in selling objects will be able to have a space were to exhibit them.

The person behind this project is Chris Murphy, a local businessman and founder of outdoor building manufacturer Dunster House,who has spent great part of his life collecting medals and militaria, as well as researching the story of the people behind these antiques.

A veteran of the British Army himself, Chris has enjoyed collecting medals, books and military items for over 25 years. Part of his collection is on sale at the centre.

For him, the project is much more than an antique centre, it is a place run on a volunteer basis and set up to support the charity Woody’s Lodge, to where all profits after covering costs will be donated.

“With years of personal military service and having built successful businesses in the UK and Europe, I can now devote my activities to support veterans across the UK,” Mr Murphy said.

Paul “Woody” Woodland was a member of the elite Special Boat Service who lost his life on a training exercise in 2012 before he was due to return for  a second tour of duty in Afghanistan.

Named after him, Woody’s Lodge is a charity helping veterans with housing benefits, pensions and finance, agency and NHS referrals, as well as with socialising and re-connecting with friends and family.

Currently, the charity has three sites in Wales and has been recently licensed to operate a farm near Cardigan for the benefit of its service users. This is now its third location in Wales and the charity plans to expand throughout the UK in the coming years.

Based in Biddenham, Bedford, this new Military Medals and Books shop is welcoming not only those who are interested in militaria but also everyone interested in helping ex-service personnel.

The shop is at 20 Deep Spinney, Biddenham MK40 4QH and is open 10am-6pm Thursday-Saturday.