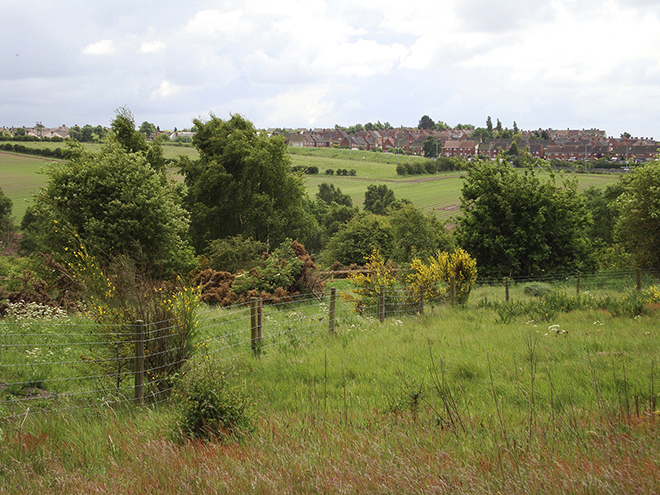 THE GOVERNMENT has cancelled the planned Oxford-Cambridge Expressway after analysis confirmed the proposed project was not cost-effective.

Highways England had been developing potential options for a road link between Oxford and Milton Keynes. However, the latest analysis shows that the benefits the road would deliver are outweighed by the costs associated with the project.

The Department for Transport will now investigate the need for more targeted road interventions in the area. It recognises that transport investment is vital to support sustainable growth in the region and the DfT will now work with Highways England and the regional transport body England’s Economic Heartland to develop a study on proposals, which will also support the spatial framework.

Ministers remain committed to the East West Rail scheme, which they see as central to providing critical infrastructure within the Oxford-Cambridge Arc. Reopening the line between Oxford and Bletchley to join the current Bedford-Bletchley route will improve connectivity and bring new jobs and opportunities to people in the area.

In January, the government announced a £760 million funding commitment to deliver the next phase of East West Rail, which will create 1,500 skilled jobs and reinstate direct rail services between Bicester and Bletchley for the first time since 1968.

Transport Secretary Grant Shapps said: “The Oxford-Cambridge Arc is home to cutting-edge research, globally renowned science and technology clusters and some of the most productive places in the country. We want to make sure it has transport fit for such an important region.

“Our analysis shows the expressway cannot deliver such links in a way that provides value for money for the taxpayer so I have taken the decision to cancel the project. But we remain committed to boosting transport links in the area, helping us to create jobs and build back better from coronavirus.”

EEH’s Strategic Transport Forum has welcomed the announcement, saying it delivers clarity on the region’s future. Delivery of strategic schemes, harnessing smart technology and targeted investment in the road network are essential for economic growth and net zero emissions.

Dave Hodgson, Mayor of Bedford Borough and chair of EEH’s Strategic Transport Forum, said: “We will work with partners and government to explore the connectivity needs of this important corridor and identify the solutions required to support sustainable growth for the long term.”

In February, the government launched the process for developing a long-term Oxford-Cambridge Arc: spatial framework, including transport policy, for local and national planning, and to inform investment decisions.

Its aim is for government, local authorities and communities to unlock the long-term potential of the area in a sustainable way, improving the arc as a place to live and work.