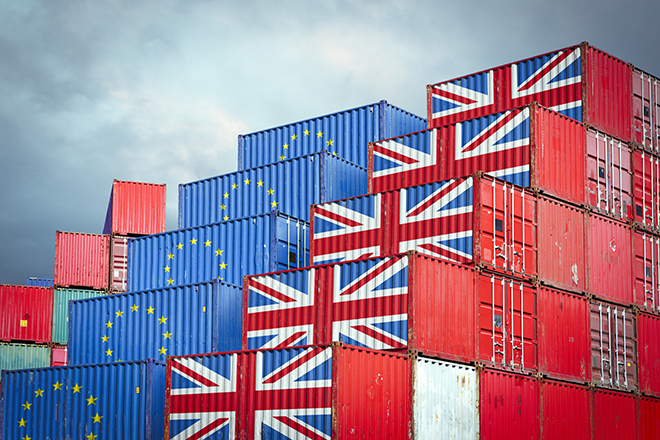 ‘BRAND Britain’ is a significant advantage for companies venturing into new international markets, according to new research.

More than two in three mid-sized businesses say that Brexit has strengthened the brand of the UK and, while the UK’s departure from the EU in January posed a level of uncertainty for many businesses, most say they were well prepared for the effects of Brexit so far.

But the transition has not come without its challenges, says business adviser Grant Thornton which carried out the research. The survey identifies the five biggest impacts felt from Brexit in the region’s mid-market over the past six months as:

James Brown, partner and practice leader at Grant Thornton in the East of England, said: “The last year has presented huge uncertainty for businesses of all sizes, with Brexit and the pandemic creating an ever-changing operating environment which has been extremely difficult to navigate.

“There are still further changes and milestones to come from Brexit. Careful management will continue to be needed by businesses throughout the coming months to avoid further disruption to their operations, particularly once the level of international travel increases and the current grace periods come to an end.”

Uncertainty as a result of Brexit has caused some businesses to change their approach to international growth, with 38 per cent saying that it had prompted their business to focus more on domestic rather than international markets.

However, international growth is still on the cards for many – perhaps a sign of confidence now that the dust has settled from the immediate Brexit transition and as the economy recovers from the effects of Covid-19. A total 44% of East of England businesses expect to export more to the Eurozone over the next 12 months compared to before the pandemic.

Mr Brown said: “While Brexit may have focused attention on the domestic market temporarily, it could open up doors to new international opportunities.

“With discussions ongoing around new trade deals with countries across the globe, and the recent deal confirmed with Australia, the ease to operate and grow internationally could encourage many businesses to explore new markets.”

A proportion of East of England companies say that a free trade agreement with India would be more likely to encourage them to explore opportunities in that market.

Mr Brown said: “With new trade agreements under way and mid-market businesses planning to invest more in their international growth plans, we are entering an exciting chapter of a new global Britain with businesses able to explore opportunities internationally that they may not have been able to consider before.”