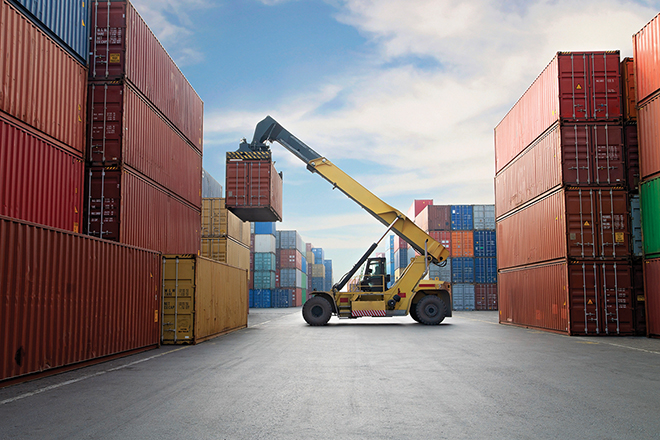 CONCERN over a possible third wave of the pandemic is affecting companies looking to expand internationally, according to new research.

Business leaders polled across the East of England say a new wave of the virus, slow economic growth around the world and the mobility of talent are the biggest challenges to international growth.

The study by business advisers Grant Thornton found that, with changing restrictions and continued uncertainty, 56% of mid-market business leaders in the East of England believe it is harder to grow their business internationally today than before the pandemic.

54% fear a third wave of the virus, while 44% are concerned at the mobility of talent and a lack of global economic growth (40%) also featured strongly in the findings.

The latest data in Grant Thornton’s Business Outlook Tracker, collected in bi-monthly surveys of mid-market leaders, shows that the mid-market is feeling slightly less optimistic about the outlook for the UK economy than they were at the beginning of this year, down by four percentage points between January and June this year. However, profit level expectations are up by 18 percentage points.

“This tells us that leaders are confident in their own business’ ability to weather the changes, and accept constant, unpredictable change as a given,” said James Brown, Grant Thornton partner and practice leader in the East of England.

“The risk of a third wave of the virus in the UK adds another layer of complexity to all of the uncertainty that businesses are already dealing with. Some sectors, such as travel, tourism and hospitality, are obviously harder hit by the extension of restrictions but ongoing changes to guidance and deadlines affect all businesses.

“While the UK’s success in vaccinating its own population adds a level of confidence on the domestic front, this needs to be mirrored internationally in order to be able to move forward collectively together.”

Businesses in the East that trade internationally find the current operating environment difficult but many will be reassured by the G7 leaders’ pledge to ‘vaccinate the world’, Mr Brown added.

“Though a third and disruptive wave of the virus is the primary concern for mid-market leaders in this moment, businesses are also dealing with the ups and downs of UK economic forecasts, ongoing complexity in their supply chains and trying to embed some of the positive changes to the ways of working that have been accelerated by remote working.”