Skip to content
11.5°C
01 Jul 2022
x
Latest NewsRegionalMilton KeynesAnn Limb is made a Dame in The Queen’s Birthday Honours List 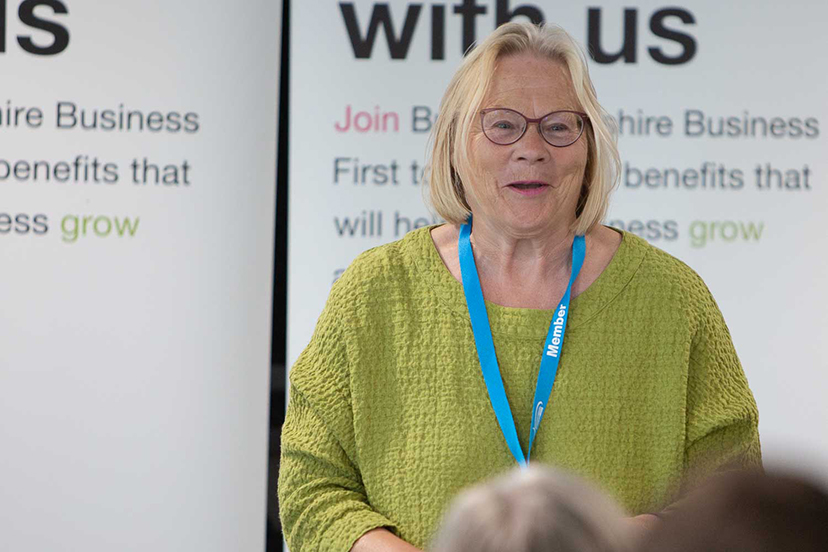 THE FOUNDING chair of the South East Midlands Local Enterprise Partnership has received a Damehood in The Queen’s Birthday Honours List for her services to young people and philanthropy.

Ann Limb said she would use the honour to “encourage young people, regardless of their start in life, to step up to serve humanity with kindness, compassion and in a spirit of peace building.”

She left SEMLEP in 2019 and is currently chair of The Scouts – the first woman to be elected chair of trustees in the movement’s 108-year history – and is vice chair of the City & Guilds of London Institute.

Being appointed a Dame is Ms Limb’s third honour. In the 2011 Queen’s Birthday Honours list, she was appointed OBE for public service and services to education. Four years later she received a CBE for public and political services.

“A butcher’s daughter born in 1950s Moss Side does not grow up dreaming of damehood,” Dame Ann said. “Inspired by teachers who believed in me and nurtured by the further education system that is a powerhouse for social change, I eventually found the courage to become myself, to speak out against inequalities of all kinds in society and to speak up for others from disadvantaged backgrounds.
“I want people to look at me and say to themselves ‘This person is like me’. I’d like everyone pursuing their own career to support those who follow, by remembering to ‘lift as you climb’.
“I accept this honour to encourage young people, regardless of their start in life, to step up to serve humanity with kindness, compassion and in a spirit of peace building. As we say at City & Guilds ‘Believe you can’.”

Dame Ann remains a LEP ambassador. She was also, as former group chief executive  and main board director of the University for Industry, responsible at senior civil servant level, for the implementation of the UK government’s flagship e-learning initiative learndirect as well as the development of other nationwide e-services through the UK online and Directgov programmes.

Her career includes ten years as principal of Milton Keynes College. When she was appointed in 1987, age 34, she was the youngest ever college principal. She also set up the Helena Kennedy Foundation in 1998.

Dame Ann continues to hold public and private sector non-executive directorships and is a Deputy Lieutenant for the county of Buckinghamshire.

Other Birthday Honours recipients include Odette Mould, founder of the Milton Keynes-based charity Harry’s Rainbow, who receives a MBE for her services to charity. Harry’s Rainbow supports bereaved families in the area.

“It has been the hardest secret I have had to keep,” she said. “I just cannot believe that I would receive this honour. This does not happen to people like me, it happens to people in the limelight, people who make big waves.
“It is because of Harry that I have been awarded an MBE. I would of course have not chosen this path if I had a choice but I knew something had to change.
“There are countless people like me making change, making a difference and every one of them deserve to be recognised. However I have also learned to accept compliments and praise so accept this award being utterly shellshocked but proud.”

Lance Haggith, founder of the charity Sports Traider, which works to create employment and sports participation opportunities for young people, receives an OBE for and voluntary services to vulnerable people, particularly during Covid-19 “To be recognised along with so many inspiring people is incredible,” he said.

Pauline Quirke, actor, founder and head principal of the Pauline Quirke Academy based at Winslow near Buckingham receives a MBE for services to young people, the entertainment industry and to charity.

Lakshmana Kastala, founder and chair of trustees of DREAMSAI received a MBE for charitable services to the community in MK.

William Cooke, of Leighton Buzzard, head of workforce health, safety and environment at network Rail receives the BEM for services to the railway and to charity.