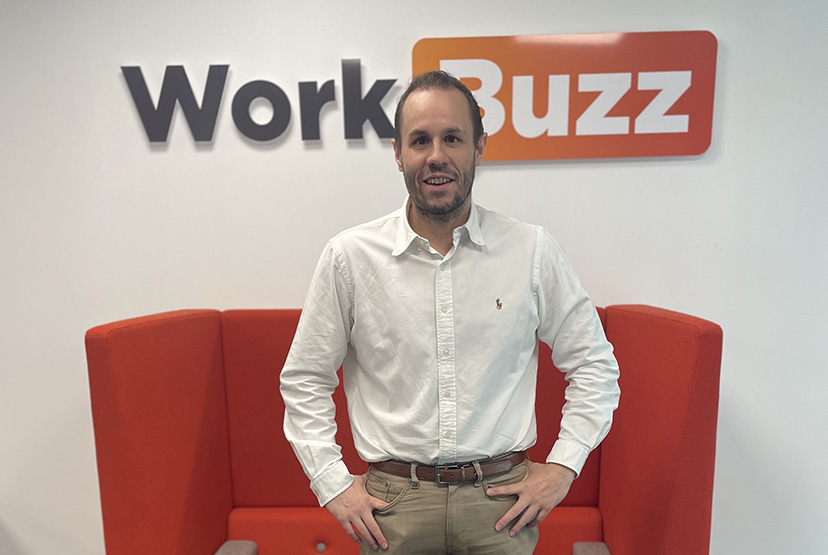 EMPLOYEE engagement platform Workbuzz is moving ahead with expansion overseas and the creation of 15 new jobs after securing a £1.5 million investment.

The funding has come from Workbuzz’s existing backers Mercia and Foresight, both of which invested via the Midlands Engine Investment Fund, alongside funding from private investors.

The Milton Keynes-based company has more than doubled the size of its team since the original investment in March last year and now employs 35 staff, with plans to create an additional 15 jobs by the end of the year. Revenue has also more than doubled to £2 million, while annual recurring revenue is continuing to grow by around eight per cent a month.

The platform helps organisations to gather real-time feedback from their people, to improve employee experience and to build a more inclusive culture. It enables HR managers to launch surveys in minutes and algorithms help them to analyse responses and highlight areas for potential improvement.

Workbuzz, whose offices are at Linford Wood, intends to expand its sales and marketing team and to add new features and languages to the platform in preparation for further expansion. It already has won several new clients in Australia and is , having already attracted a range of new clients in Australia. The company is planning a Series A fundraising, its first significant round of venture capital financing, next year.

“With generational talent shortages, fundamental shifts in how millions of people work and changing employee expectations, we are excited to use the funding to amplify the difference we can make, faster,” Mr Frost said. “We are on a mission to help organisations create cultures where every voice matters and every person can be their best.”

The company’s backer Mercia says the funding will help Workbuzz to launch on the global stage off the back of rapid growth in the UK. Investment director Stephen Windsor said: “Organisations today not only face the challenge of managing remote workers, but also finding and retaining staff in a very tight labour market. WorkBuzz helps them to meet the challenge.”

Mark Wilcockson, senior investment manager at the British Business Bank, said: “The MEIF supports Midlands-based businesses with ambitions to grow their international presence  and WorkBuzz is a perfect example of this. Through the funding, companies can help to upskill the wider Midlands region by creating new jobs and expanding into new markets.”

Vicky Hlomuka, manager of the South East Midlands Local Enterprise Partnership’s Growth Hub, added: “It is incredibly encouraging to see so many businesses in our area securing the investment they need to continue to grow, innovate and diversify. WorkBuzz is a fantastic example of this, providing a highly valuable service that makes organisations not only more efficient but more inclusive and more attractive to job seekers.”