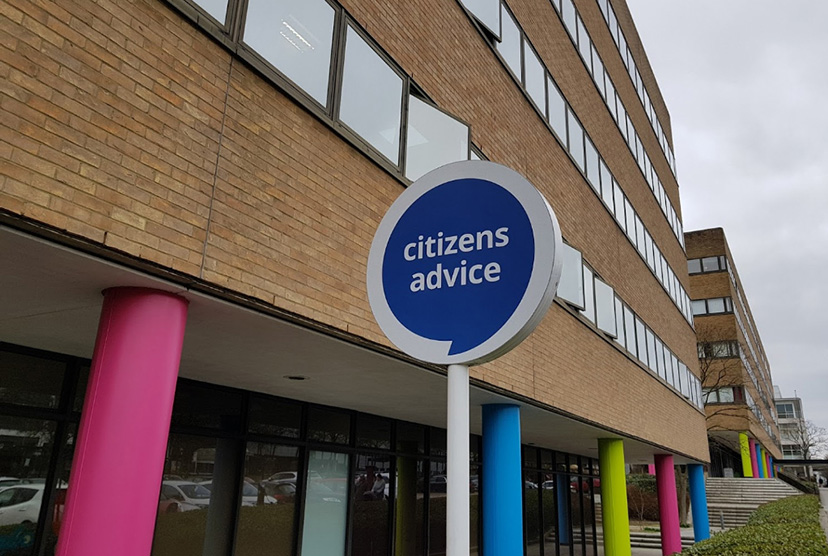 TWO CHARITABLE organisations are set to complete a merger to tackle the rising number of residents seeking advice and support on rights at work, redundancy and finding a job.

Enquiries to Citizens Advice Milton Keynes have risen by 28 per cent in the past two years, prompting plans to merge with the specialist employability charity Works For Us.

It has been helping people to make informed choices about employment and training needs and providing them with a pathway to paid or better paid work since 1978. 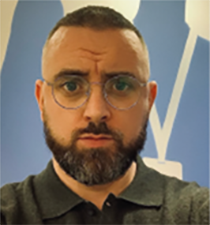 “We are in the final stages of completing a merger with Works for Us which we think will bring the best of both charities’ expertise together to support people who want to find more stable and satisfying jobs but who may lack confidence or need support to develop their skills,” says Citizens Advice Milton Keynes director Ben Thomas pictured.

Works For Us chair Alexa Wilkinson pictured adds: “This has been a long and complex process but both organisations totally believe it is absolutely the right decision for both organisations. Works for Us has served the Milton Keynes community since 1978, and it is important to state Works for Us will not disappear.

“The services we have provided are still available and will be enhanced due to the services provided by Citizens Advice MK. ​We look forward to continuing to help and support the community of Milton Keynes now and in the future.” 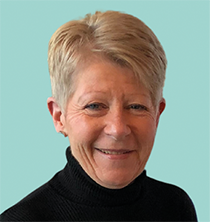 The merger comes as Citizens Advice Milton Keynes marks its 50th anniversary. During that time, says Ben, the organisation has   helped more than 500,000 people to solve almost two million separate problems – with no sign of a let-up in demand for the service.

“There is a sense of real achievement,” he adds. “The last ten years have seen some enormous challenges to fund the organisation and keep it going and that is a huge worry, especially when we know so many people in MK have relied on us and will continue to need our help as the cost of living crisis starts to bite.”

With an eye on the year ahead, the focus now is on delivering more help through a range of new services and channels developed during the pandemic.

“We help people with the issues that affect their day-to-day lives, such as debt problems, claiming benefits or preventing them from becoming homeless,” says Ben. “Covid has also disrupted so many things that were stable in people’s lives before the pandemic like their jobs and the way they now work.”

Like any charity, Citizens Advice Milton Keynes relies on grants, donations, and charitable giving to fund its work and is keen to seek support from local businesses in future.

“We are not an obvious charity,” says Ben. “Lots of people think we’re a government agency or part of the council or job centre. We are not. We rely as much on people’s generosity and support as hospices or humanitarian causes do.”